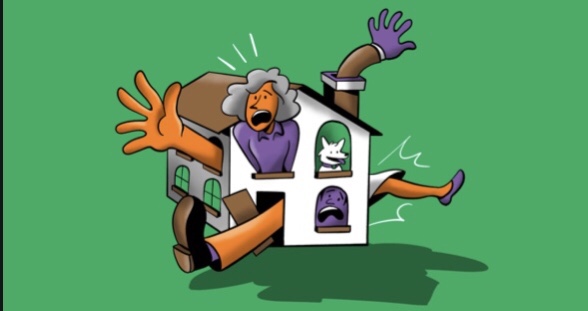 Three weeks in lockdown and ten days in total lock down and we are all still alive, reasonably in a good mood and not showing our middle fingers behind each other’s back, ….I think!
Truth to be told, a part of the household seems to adapt better than the other. In particular, the male population of the house is starting to show signs of insufferable boredom/crankiness.

Big years german, aka Kurt, has eventually realised that something is going on, and he blames the travelling husband.
In his head, the equation is straightforward: Traveling husband home all day every day=no more beach walks. Since the total lockdown, we have to limit our movements on foot within 2 km from home, and that brings us as far as the field behind our house. I suppose this restriction in his daily walks and the abstinence from seaweeds, explain the dirty looks the dog gives to his master, who has traumatically dropped in his scale of favourite persons. Dirty looks behind which there is only one question: ” When in hell are going back to travel so that SHE(aka Ortensia) can start bringing me back to the beach?.”
On the other side, instead, in the travelling husband ‘s scale of favourite members of the family, the dogs have suddenly jumped up. In his head, in fact, the main interrogative is: “when in hell will this thing be over?”
A question behind which there isn’t a real concern for humanity, but more an urge to leave the house, and nowadays his only chance is the dogs.
Very maliciously, some could think that behind the husband will to walk the dogs, although it is not hunting season, there might be some practical reason like needing some privacy to ring the mistress. Well, fair enough, and yes plausible indeed, even if I think that sharing the house with four women is already enough. But, when the same man who is suddenly so willing to walk the dogs is also the man that in twenty years of marriage never stepped foot with you in a supermarket, and now repeatedly offers to come along, you know there is no mistress there. The same way you also know that there isn’t a newly developed pleasure to share everything with his wife either, but simply a humongous emerging cabin fever. That is what it is! He went from complaining about being always on a plane to missing those flights.

Thank God the traveling husband has an ingenious wife who is now working out the way to transform this distress in something cathartic and useful. For example, the garden wall needs some work, so why not using the few days holidays he already took for next week to paint it? Boom, two pigeons with one stone! The travelling husband will be technically outside the house (no reason to feel cabin fever at all), and at the same time and with a bit of imagination, he can move the brush fluidly like he was surfing in Northern Ireland as it was planned for those days.

Happy Easter, everyone, have a safe one and don’t forget to indulge in chocolate!