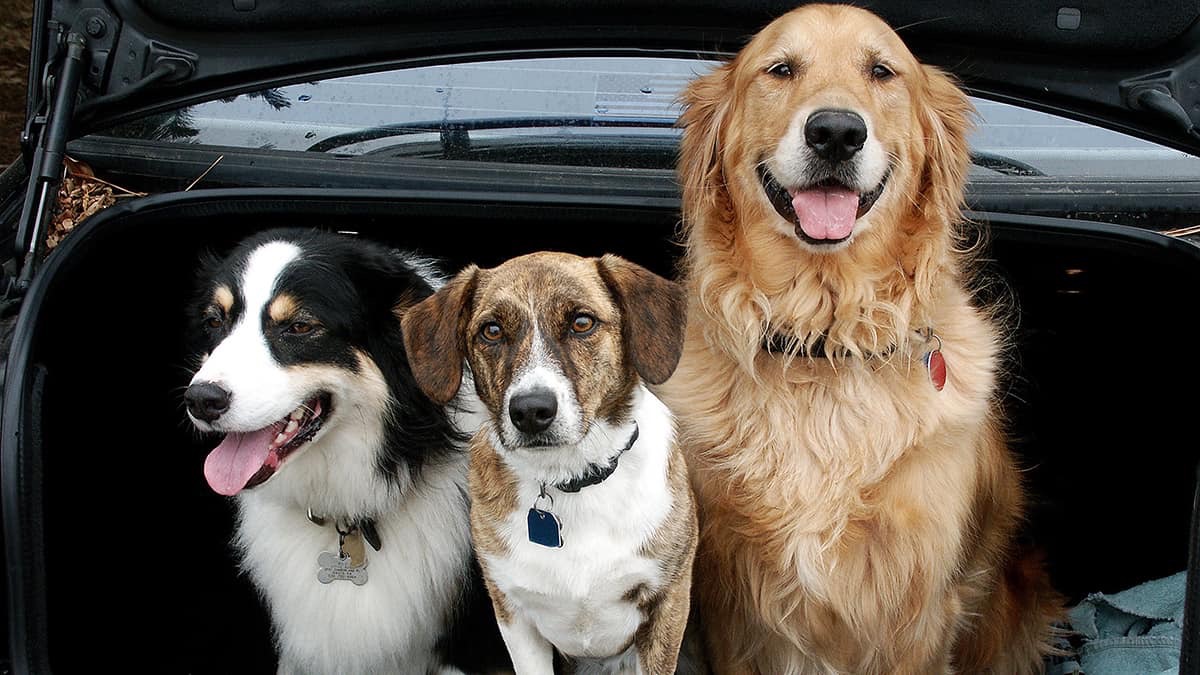 Here I am talking about my fishes again.

The girls just ran into the kitchen looking for the little fish net.Not a good sign.LuLu died.Noooooooooooooo😩again.First casualty of the new generationThis death came totally out of the blu.I swear, up to yesterday, there was no sign of distress or illness inside that tank.It is true LuLu was considerably smaller then the other two and she kept for herself but not to a worrying level.The three of them were quite active and seems to get on well together.Was she bullied? Did she fall sick? Smarty is indeed a big fish and both late LuLu and Ozzy ,were not a match for him.This concerned me since the beginning,considering our history but, honestly,after seeing how they were coping,I had no reason to think that something could happen.May be Smarty is a bully or may be Smarty and Ozzy together are misogynistic and simply cut out ,literally,LuLu from their little club.How brilliant: I went from a sociopath bully killer fish to two chauvinist killer fishes.Actually,now it looks like Smarty and Ozzie are suffering as well,may be this time ,once again ,is something viral rather then a disturbing defect in my fishes personality.Wow, I am nearly relieved but,if there is some form of contamination in the tank,again,that means the tank must be replaced too.Someone who read the previous post,flatteringly compare me to Mr.Wolf(from Pulp Fiction)after all the cleaning and scrubbing and the disposing I did.When I finished the tank was basically sterilised,every ornament thrown away in the assumption they could be a source of infection:What now then?The only explanation is the filter container.Replace the filter was not enough,the container has to be disposed of too.I am not going to do anything until I find an other casualty.I am afraid it won’t be a long wait.When it will happen I must be ready.I must have already thought at a solution.I need a plan.May be, I just need to give up the idea of keeping an aquarium in the house.May be,me and my girls should turn our interest to some other little pet.Not that we haven’t gone through few options already before getting the fishes.Not that easy.Our choices are very limited.Having two hunting dogs in the house,we had to exclude rabbits,for obvious reasons.We had to exclude hamsters too,for the same obvious reasons.We might try with a cat .Cat it would perfectly fit the purpose but it must be a kitten.Not because I am one of those person who only wants cute little puppies but because few years ago we already tried to bring home an adult cat.I rescued it from the road as it started to follow me and even got into the car spontaneously.The girls were small and overly excited.Well not that it was the first time we had rescued animals .That is why I specified the cat got into the car “spontaneously “.Just in case my husband might read the post.He is convinced that I kind of snatch dogs and cats and various species of living creatures,from their garden.It is indeed a matter of fact that,to him, it never happens to find a lost animal.Only because he never stops when he sees a wonder cat or dog.I might be a bit impulsive,I admit it,and once I spent an entire afternoon with a magnificent golden Labrador in my back sits trying to find the owners only to discover it was the local pub guy’s dog,who didn’t even realised the dog went missing.He just thought it was wondering around the village as it usually does.That was a happy ending story but what if the dog was lost for real?I say thank God I stopped.Last June I rescued a injured baby seagull that was trapped under a parked car.If you are wondering how did I spotted it,I can tell you from now that I don’t walk looking under cars for animal to rescue in the hope to keep them.Two summers ago we also rescued a bat.That was in our garden and that,I was really hoping to keep it .I love bats they are my favourite animals.There was an hole on one of the wings.We kept it for a while worm in a towel and then managed to make it fly again.So,now,back to rescued cat :once we brought it home ,my eldest dog didn’t react well.She went straight for it.The cat then started to run all over the house and scratching everything was in its way…..me included.Even if we bring home a kitten,there is still a little insignificant detail: my husband doesn’t like cats and my youngest dog likes to mess up with everything so the cat’s litter should be locked somewhere but, if it is locked somewhere,how the cat can use it?May be not even the cat is a good alternative to the fishes.I am afraid we ran out of pet categories here as also birds are not suitable for the same reason of the rabbit and the hamster.May be a monkey could do good.Not one of those little monkeys pirates usually have,those I don’t like them.I would like a chimpanzee.I like chimpanzees.I am not sure why ,but I don’t see this happening either.Better I keep an eye on Smarty and Ozzy and see what is next.