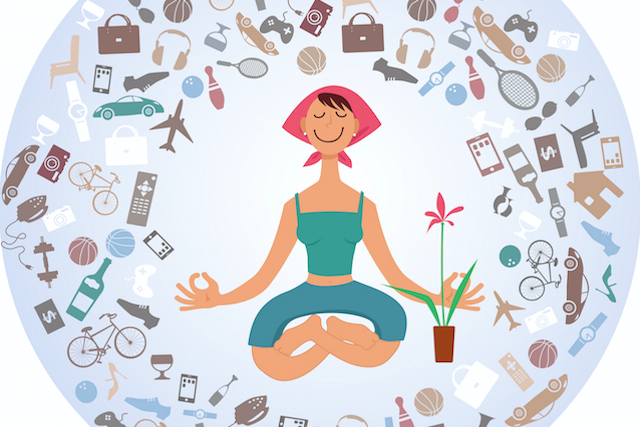 I had a singing birds wall clock in my kitchen,but it broke few months ago after years and years that it was keeping me company.It was part of the household and, thinking back,there are lots of memories connected to it.When the girls were small they used to come into the kitchen shortly before 7 and wait for the woodpecker to sing .That was the signal it was bed time.If I was lost in my thoughts and jobs the 2 o’clock bird’s chirping reminded me it was school pick up time.The six o’clock one reminded me to hurry up and start getting dinner ready.During the day hearing a chirping here and there it was comforting,familiar and kept me company .I loved my singing birds wall clock and I missed it desperately,the first few days.It already happened once that it stopped working but,it was only in need of new batteries.That time I was desperate to make it sing again.It was like the kitchen had no reason to exist without it.It was part of the house,of my family’s life.Being without the clock would have been like sacrifice a in entire section of my existence .This time is completely different.I am different!

10 thoughts on “Broken clocks and decluttering”