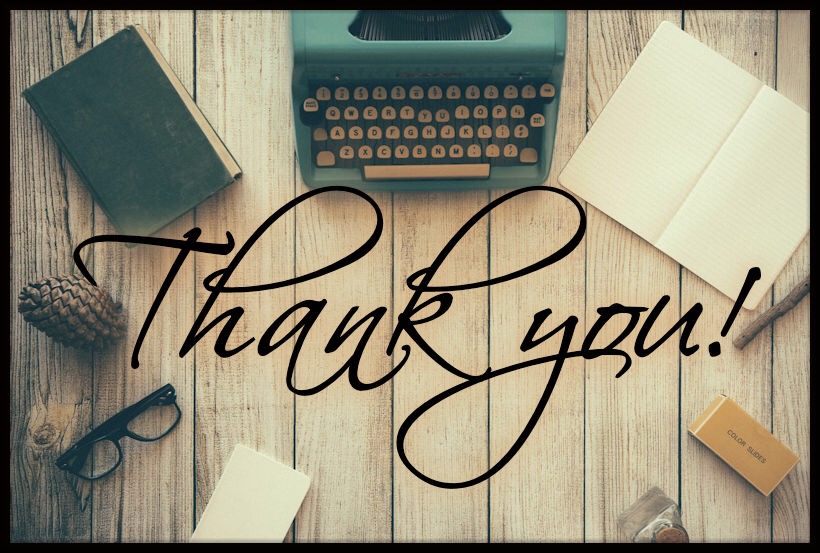 A while ago I remember seeing a woman,mid fortys,packing her car and an older woman standing watching her.When the young woman had done and showed herself full figure I could realise the resemblance between the two. Obviously they were mother and daughter.Both tall and slender,blond,the same grace in the way they moved, the same style.But this ,was not what captured my attention. What captured my attention was what the daughter said before getting into the car and left. She hugged her mother and thanked her .”Thank you for everything mom ” ,the exact words she used . I don’t know why I have been so captured by the scene. I always thank my mother. Weather she comes to me or I go to her. It is a spontaneous genuine thank you for everything she does,(and she did)despite the multiple fights we constantly have,usually over futile things.

The fact that I always say those words myself,makes even more misterious why this simple sentence touched me so much;why I felt a kind of fascination for what I saw. I smiled without even realising it. I felt infused with tenderness.I remember thinking at all those daughters and sons I know that rarely thank their parents because they have been raised believing that they are entitled to everything they are given.It is a right , for them; it is duty for the parents. I felt angry and I felt sorry. I promised myself to never forget to thank my mother. I promised myself to teach my daughters to say thank you for what it really means ,not as a simple rule of good manners.

One thought on “Everyday inspirations: the power of words “thank you””